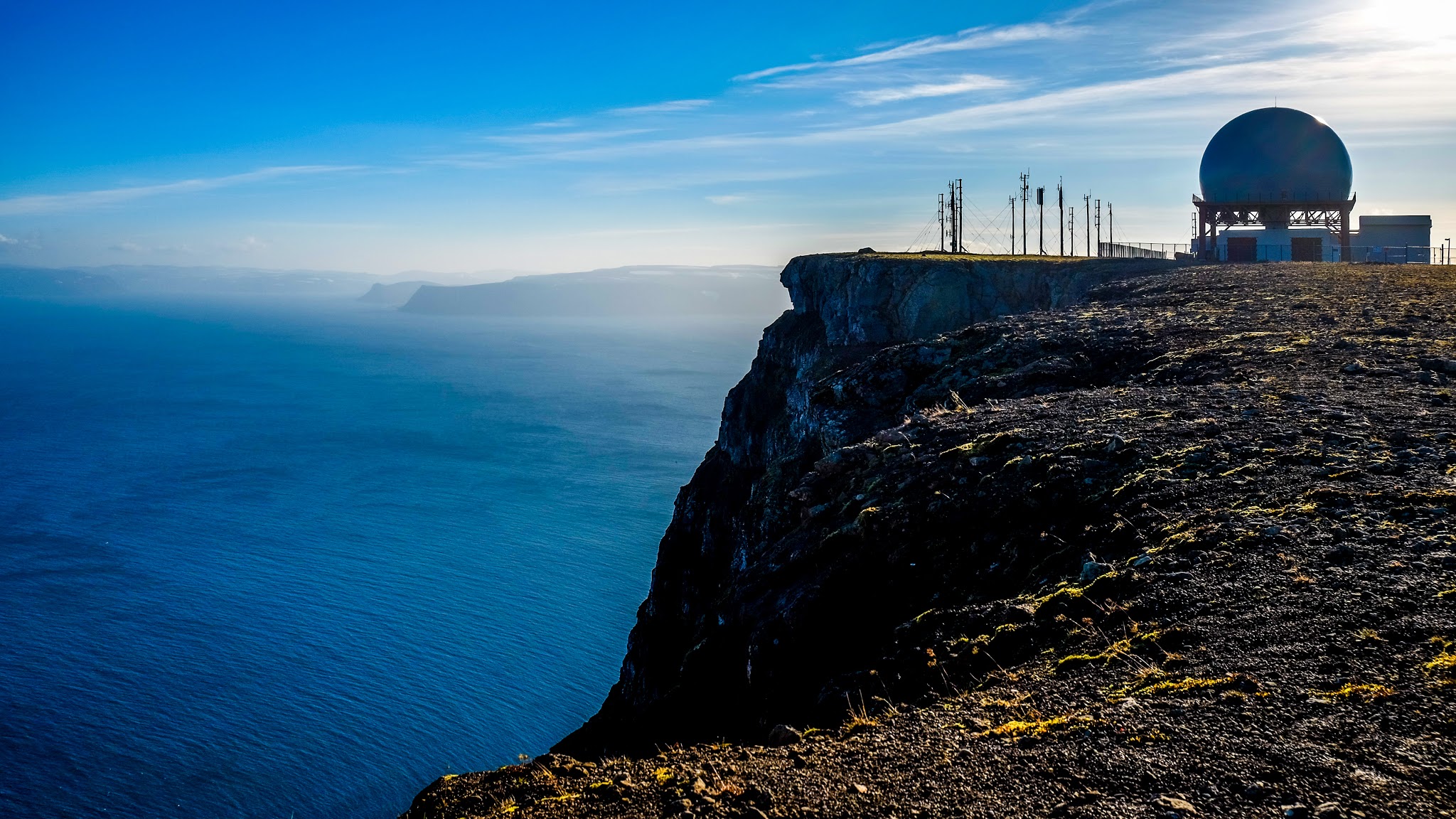 After a filling Icelandic breakfast at my homestay, I was ready to explore Isafjordur and the surrounding area.

One item of note and I am not sure why the oversight, but I have no pictures of Isafjordur itself. Not sure why as it was a beautiful town. Suffice to say that if Ikea built a town, it would be Isafjordur, – clean, thoroughly modern, and restrained.

I started the day heading north through Isafjordur, through the tunnel, and to the village of Bolungarvik.

Passing through the town, I turned onto the 630 and tackled one of the many steep, winding gravel roads in my rented Suzuki Swift. All-wheel drive was not required as much as caution and attention. A little side trip along the 630, and a winding climb, lead to the top of the world and amazing views and wind of the Lartrar Air Station. Back on the 630 and a very slow and bumpy drive to the beach at the end of the road, I periodically stopped and snapped a few pics. The beach itself at the end of the 630 was anticlimactic after Lartrar and the landscape along the way, so I turned back, worked my way down the gravel roads, passed through Bolungarvik, and before the tunnel turned off to check out the Osvor Maritime Museum, a replica of a 19th-century fishing village. While the turf roof houses were closed, I could still wander and capture a few images.

Back into the tunnel, though Isafjordur, and into a very long tunnel network connecting the north of the Westfjords to the south along with a couple more fishing villages. Once I got the hang of the regular spacing of the southbound “meets” where I occasionally had to pull into to let the northbound traffic pass, the single lane kilometers of tunnels were without issue and were a lot of fun to buzz through.

The rest of the day was pretty laid back. It was a vacation after all. I went back to my room to offload a few pics to the laptop. Considered taking a nap, but instead drove back to the Osvar Maritime Museum and poked around Isfjordur (without taking any pictures!). Photographically it was a disappointing day, not due to the landscape or villages, rather it was the weather. The entire day was warm, beautiful, and sunny, meaning photographically the lighting was harsh and flat. It is difficult to capture a remote, northern, ancient Viking vibe when the weather is telling you instead to gather your family and spread a picnic blanket. I was actually hoping tomorrow would be cold, wet, and miserable! (Most images were taken with a Fujifilm X-M1 with a Fujinon 18-55 with a couple of X-E1 and Fujinon 55-200 thrown in) 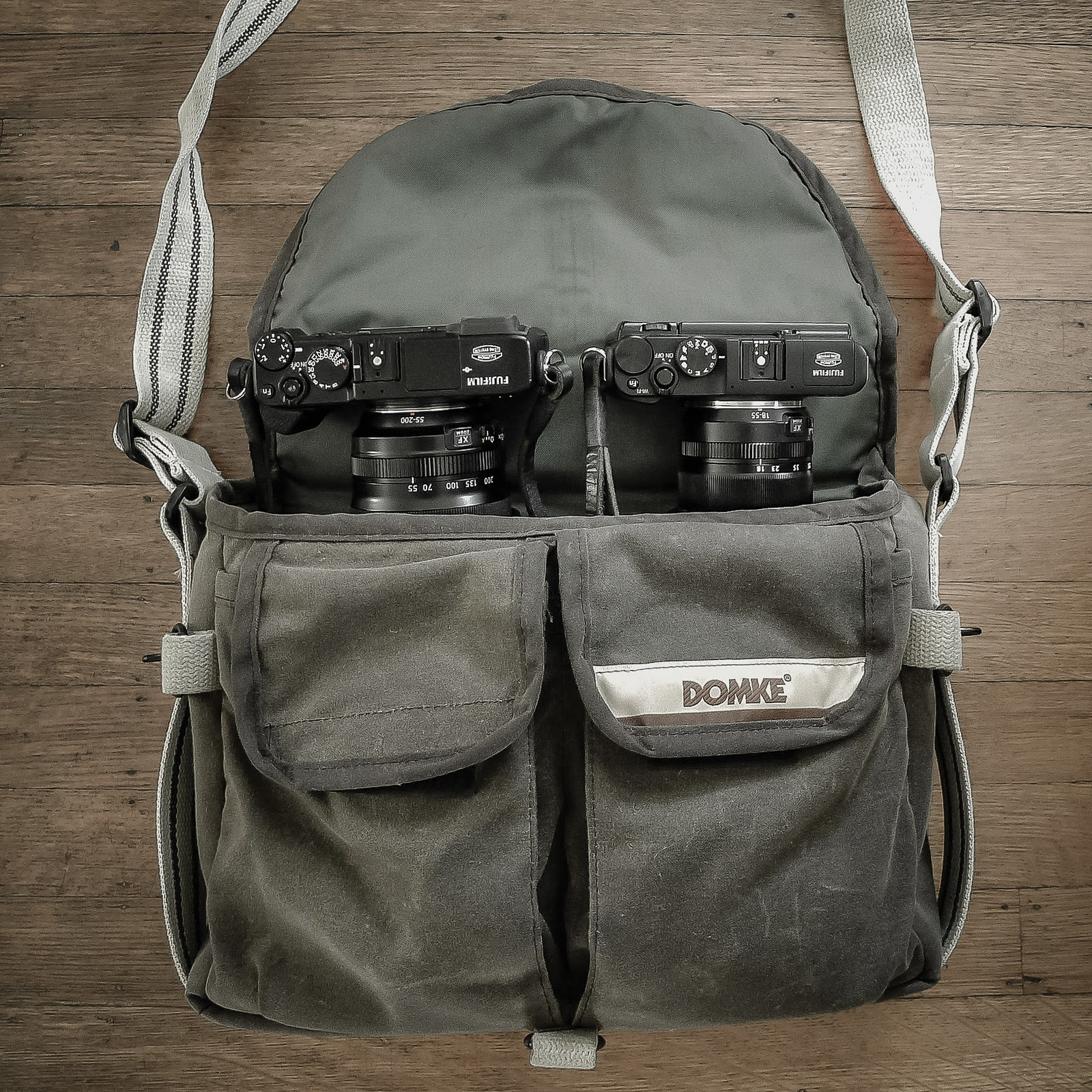 Prepping for Iceland: The Bag 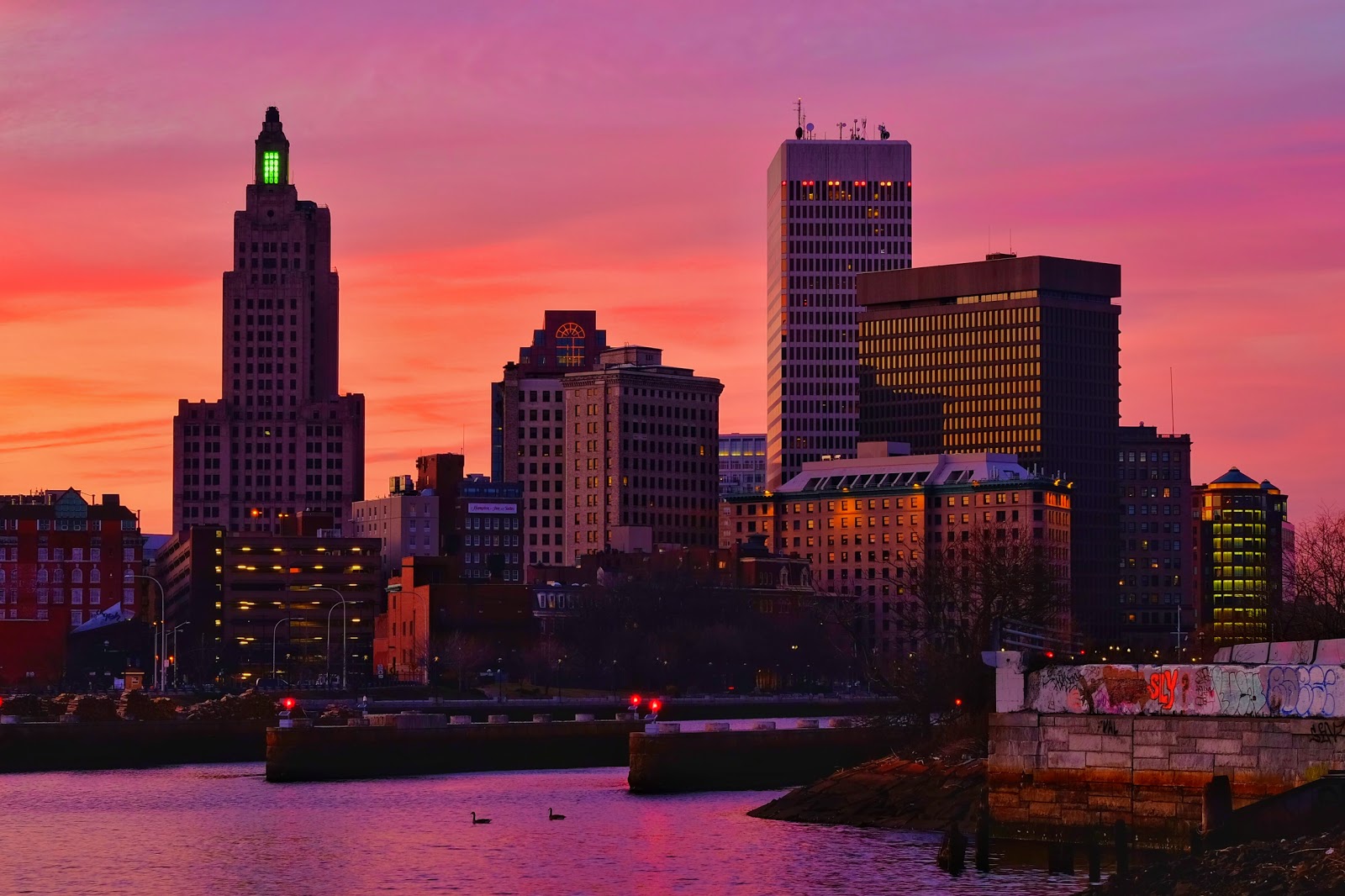 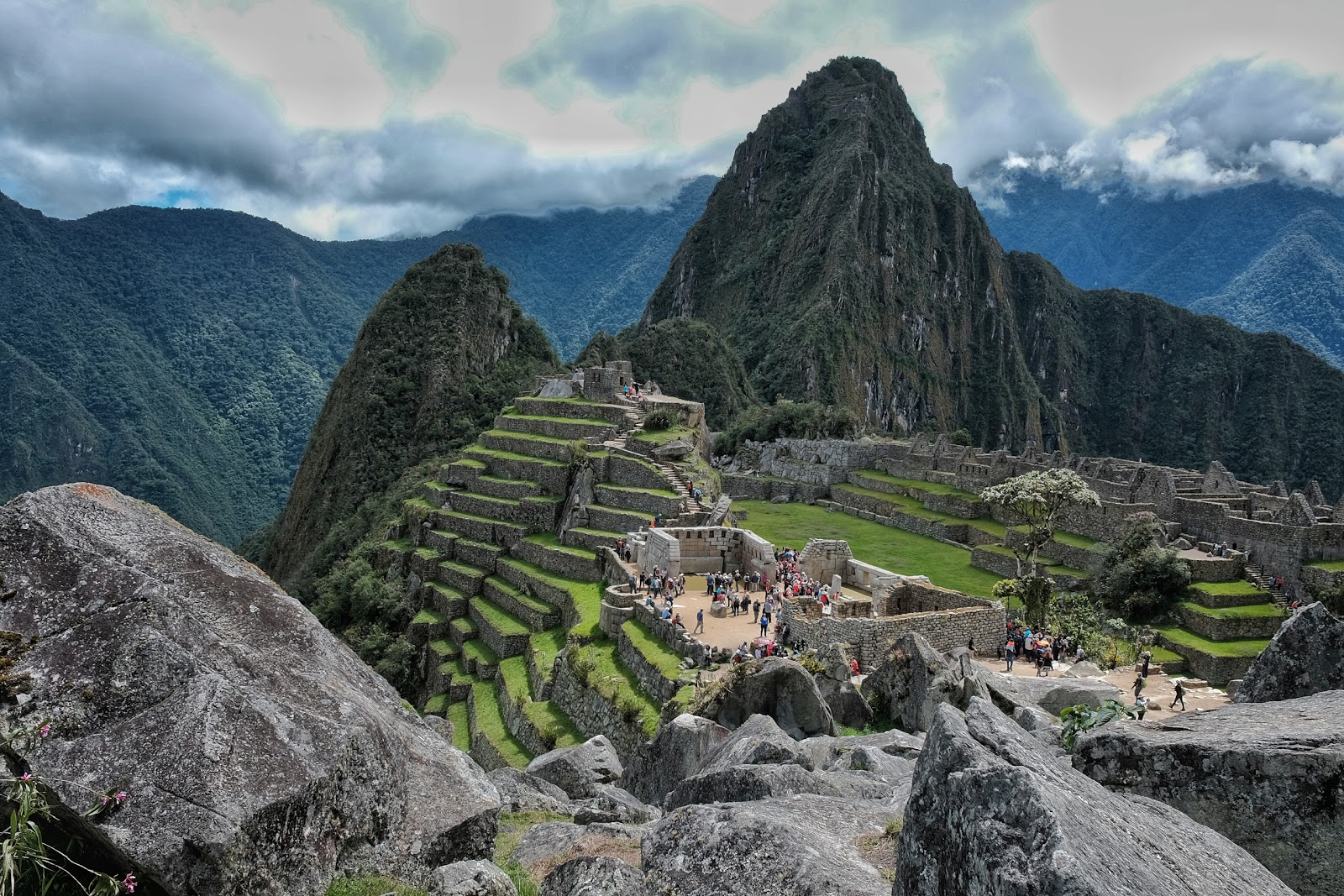