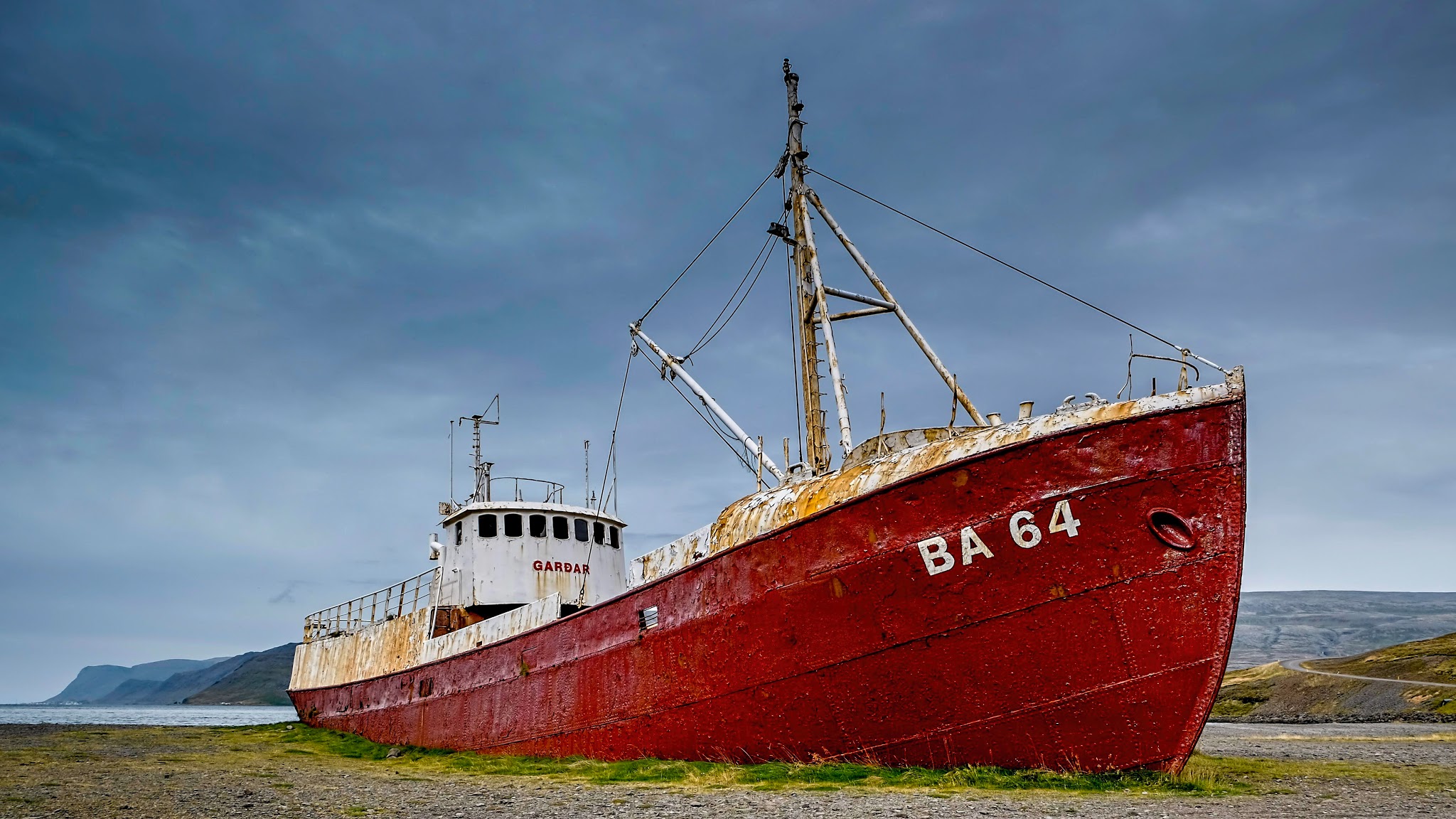 Day three was a long day. I left Isafjordur at 8 in the morning and checked into the Breidavik hotel at 7 at night. The scenery was speculator. The driving was not. 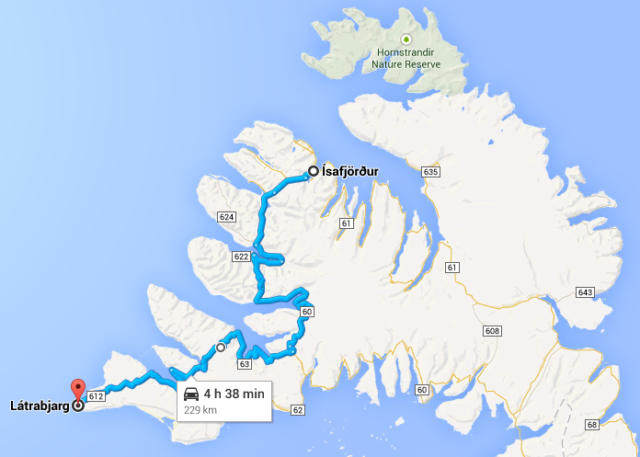 The region around the western fjords is very sparsely populated and the road conditions reflect it, being mostly gravel with many, many potholes. The inclines and declines were often steep and the drops sheer. It was a day of watching the road ahead of me, navigating around potholes, and staying away from the edges. It was slow going much of the way. Keep in mind I rented an economy hairdryer on wheels. It was like wearing slippers while hiking. Doable, but not comfortable. I will highlight the paved stretch of 63 between Bíldudalur and Patreksfjörður as being a joy to drive especially after the gravelly hours and pitted kilometers before it.

The first major stop of the day was the spectacular series of seven waterfalls that make up Dynjandi, also known as Fjallfoss (Mountain Falls). Approaching from the north you can see the falls from the distance with anticipation growing around every bend as you approach.

I spent about an hour wandering and walking and climbing and photographing Dynjandi and its different stages. I attached my Sirui t-025x travel tripod to the Fujifilm X-M1 with Fujinon XF 18-55 f2.8-4.0 and B+W 10 stop ND filter. 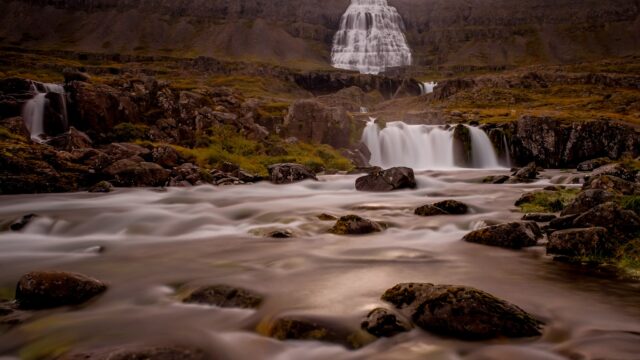 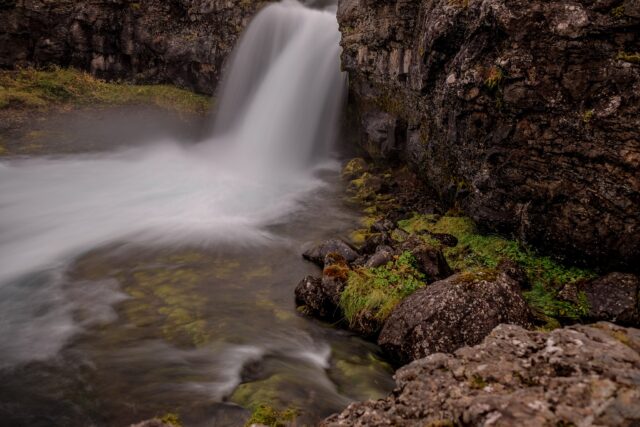 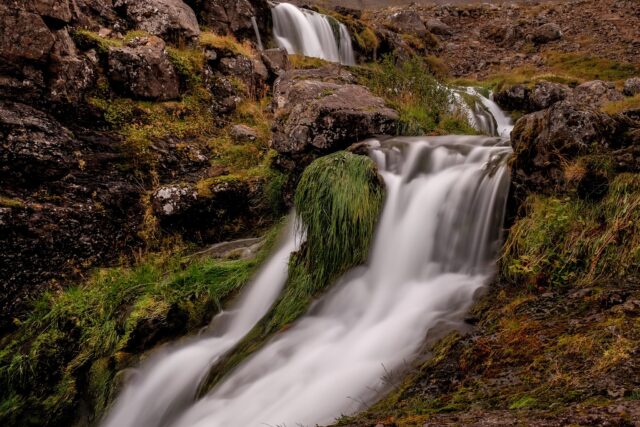 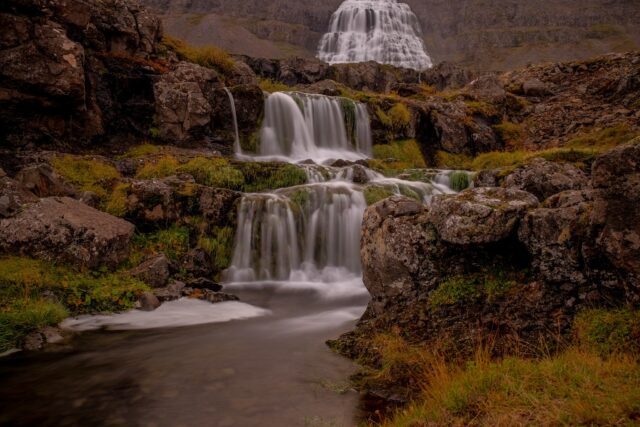 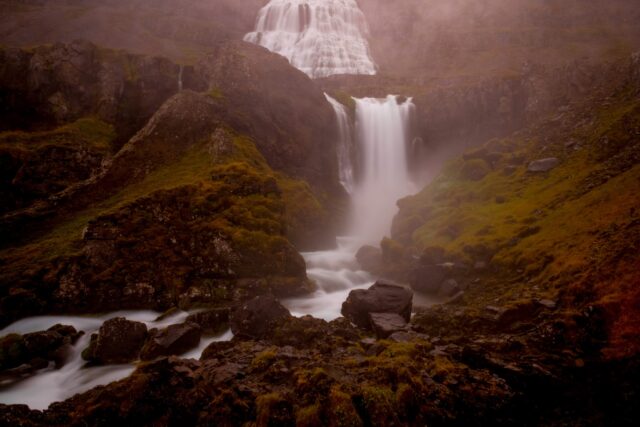 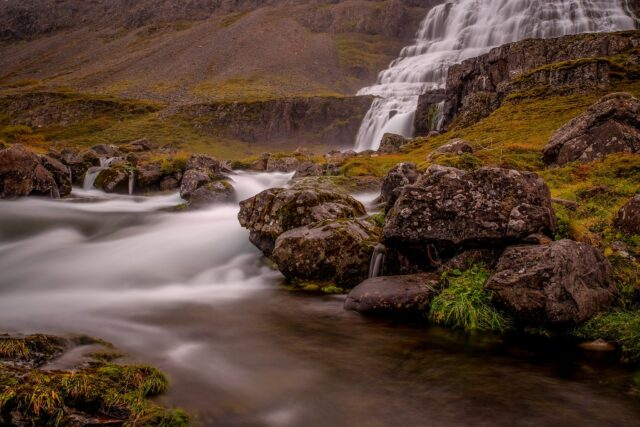 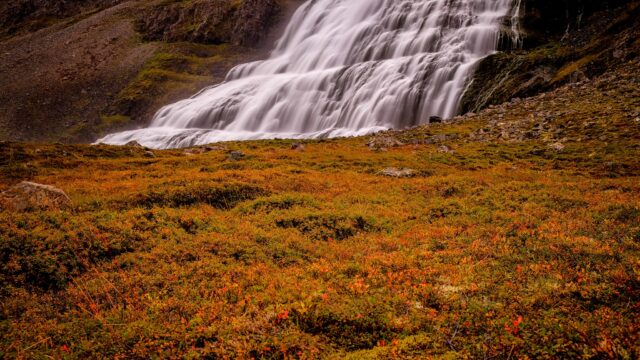 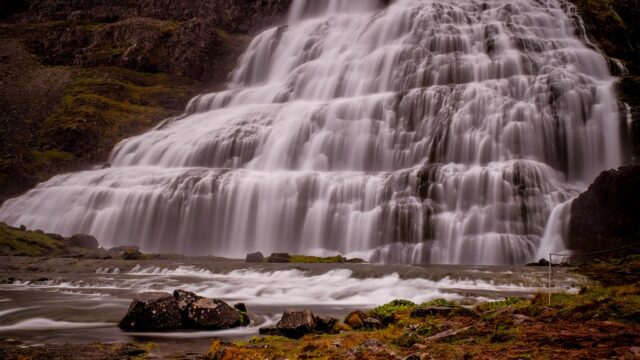 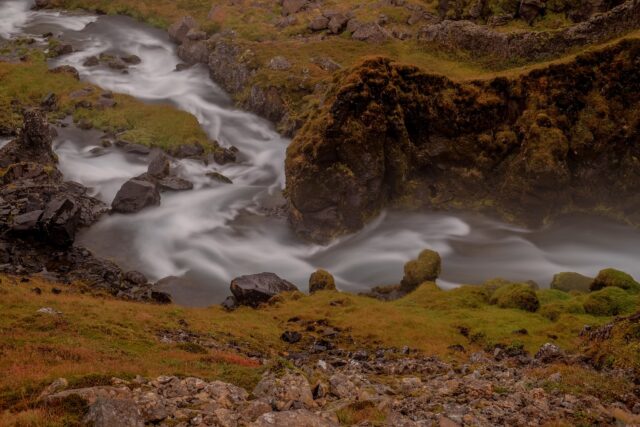 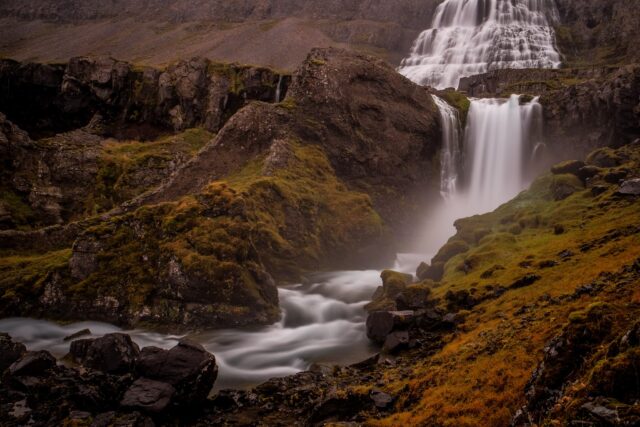 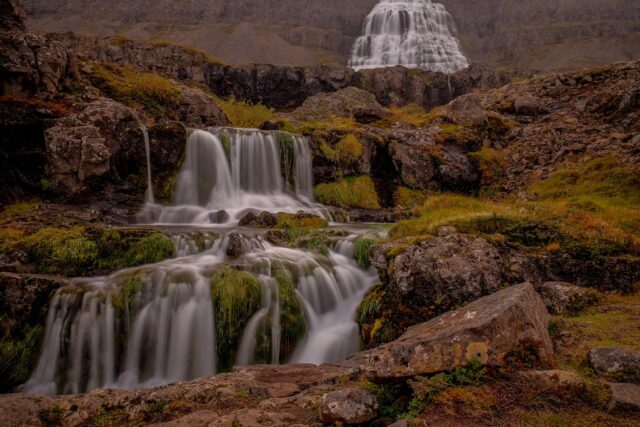 While there were plenty of places to stop and photograph between Dynjandi and Latrabjarg, I didn’t. I was aware of the distance I had yet to travel and the time it was taking me so I kept pushing and driving, much to my regret now.

After stopping at the N1 in Patreksfjörður for food and gas, I finally reached the turn-off to Latrabjarg. More gravel roads, ugh! But almost immediately was a sight you don’t see every day. 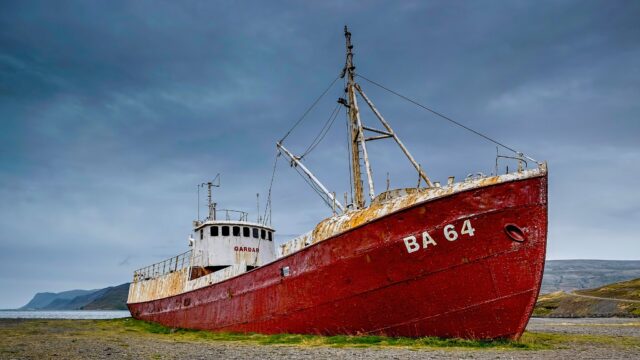 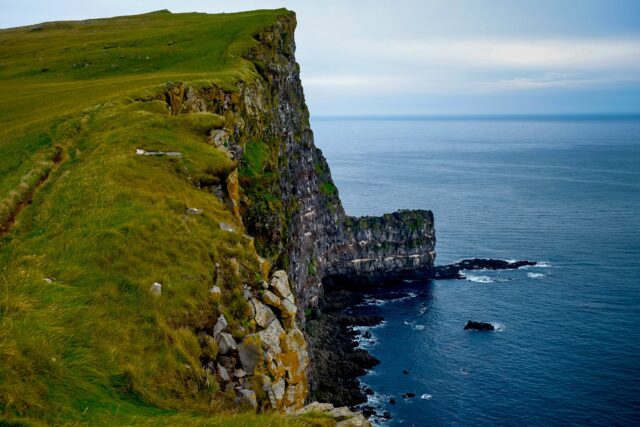 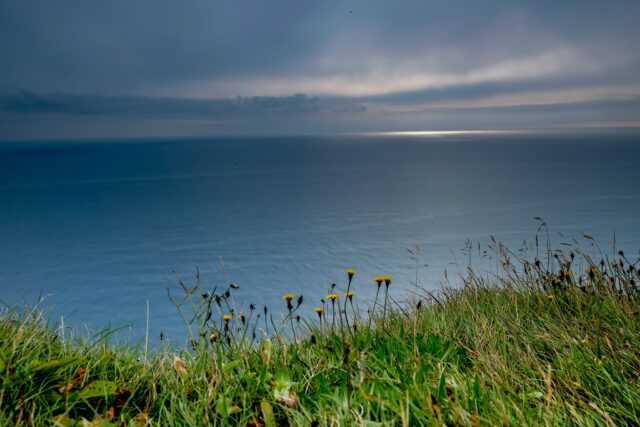 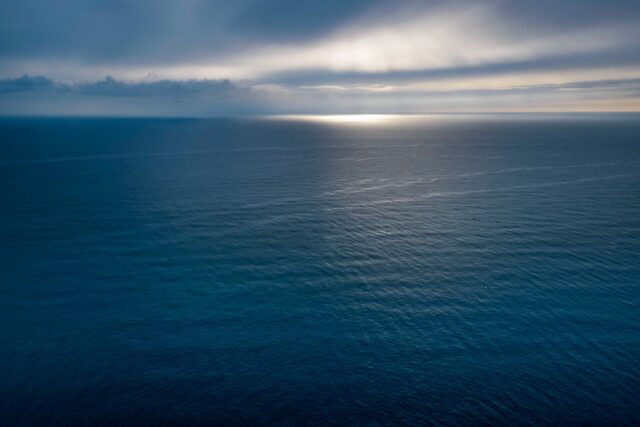 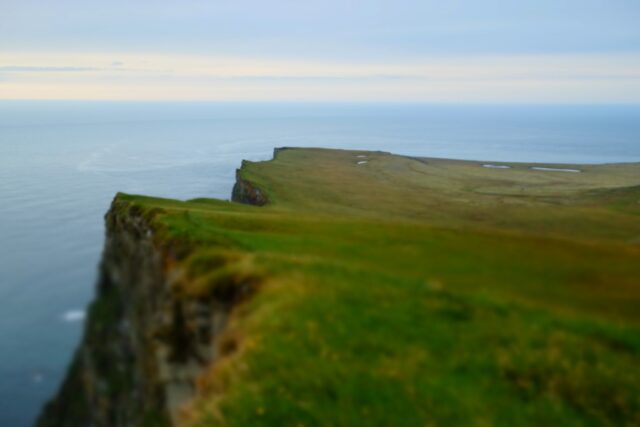 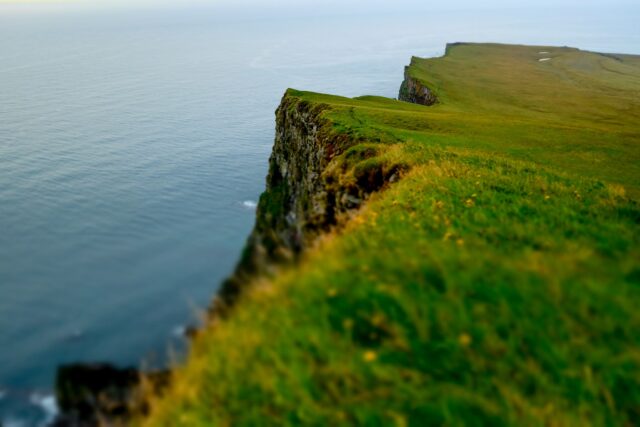 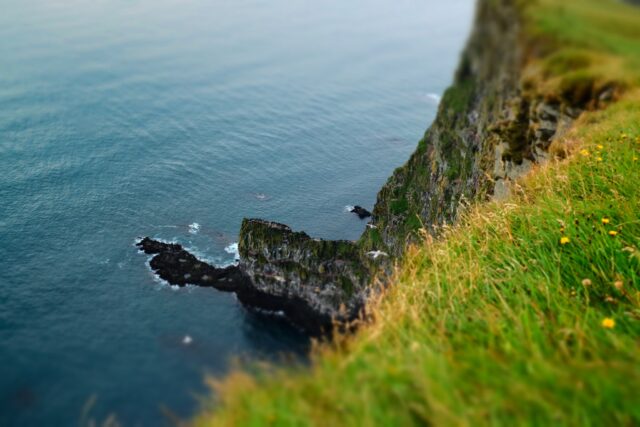 While the birds may have gone away, it also meant the people went away. I was not disappointed as Latrabjarg was spectacularly beautiful and isolated and quiet. A perfect ending to a solo photo holiday in the Westfjords.
While I was in Iceland on the fourth day, I did not take any pictures. I had a long drive ahead of me to get from the hotel at Breidavik to the airport and by this time I was suffering from a bit of “fjord fatigue”. Perhaps this is a result of getting older. I have to remember this for my next solo holiday (assuming my wife lets me take one) and include more detail and less distance.
(All pictures were taken with a Fujifilm X-M1 with 18-55 lens or an X-E1 with 55-200 lens) 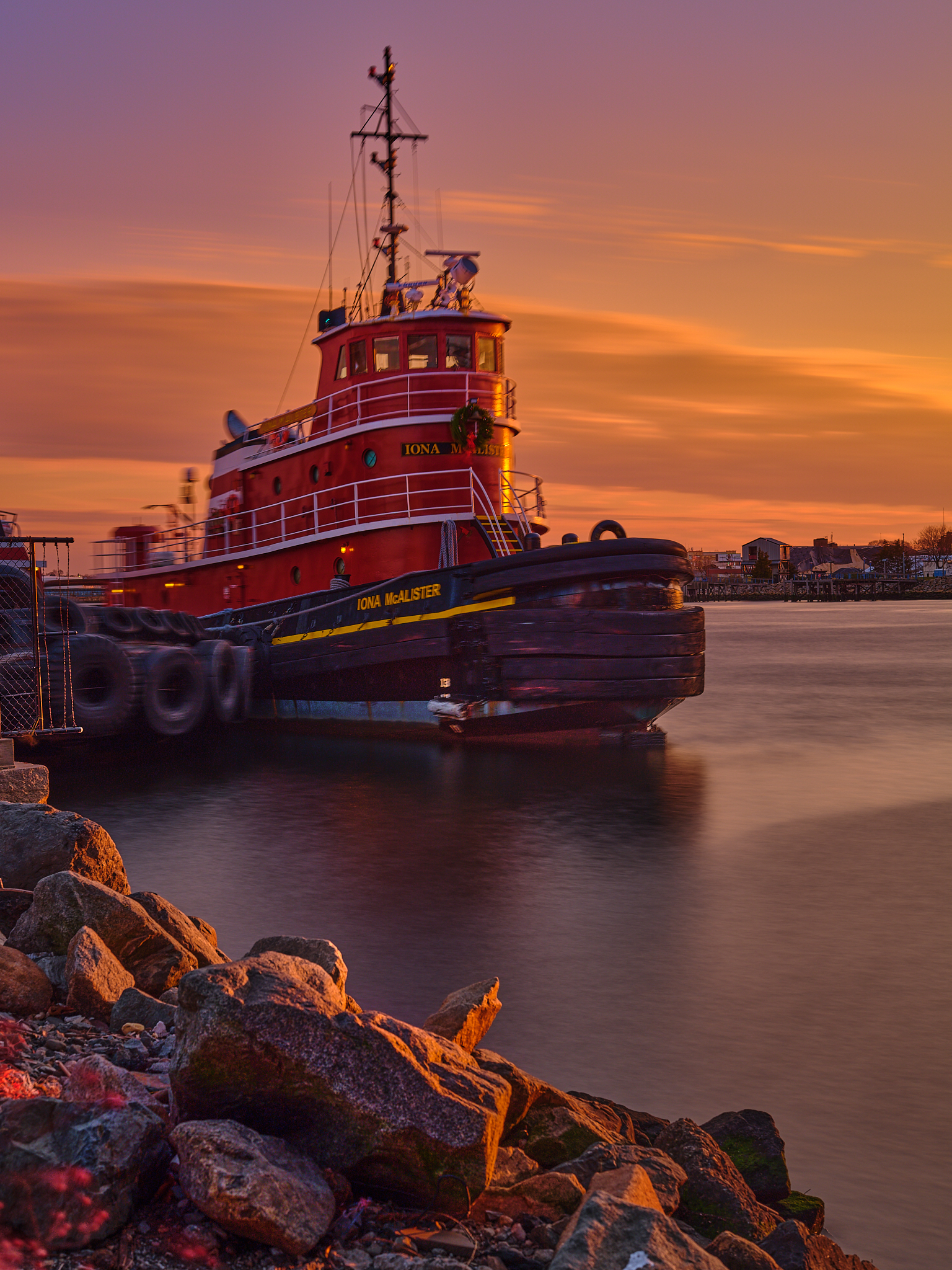 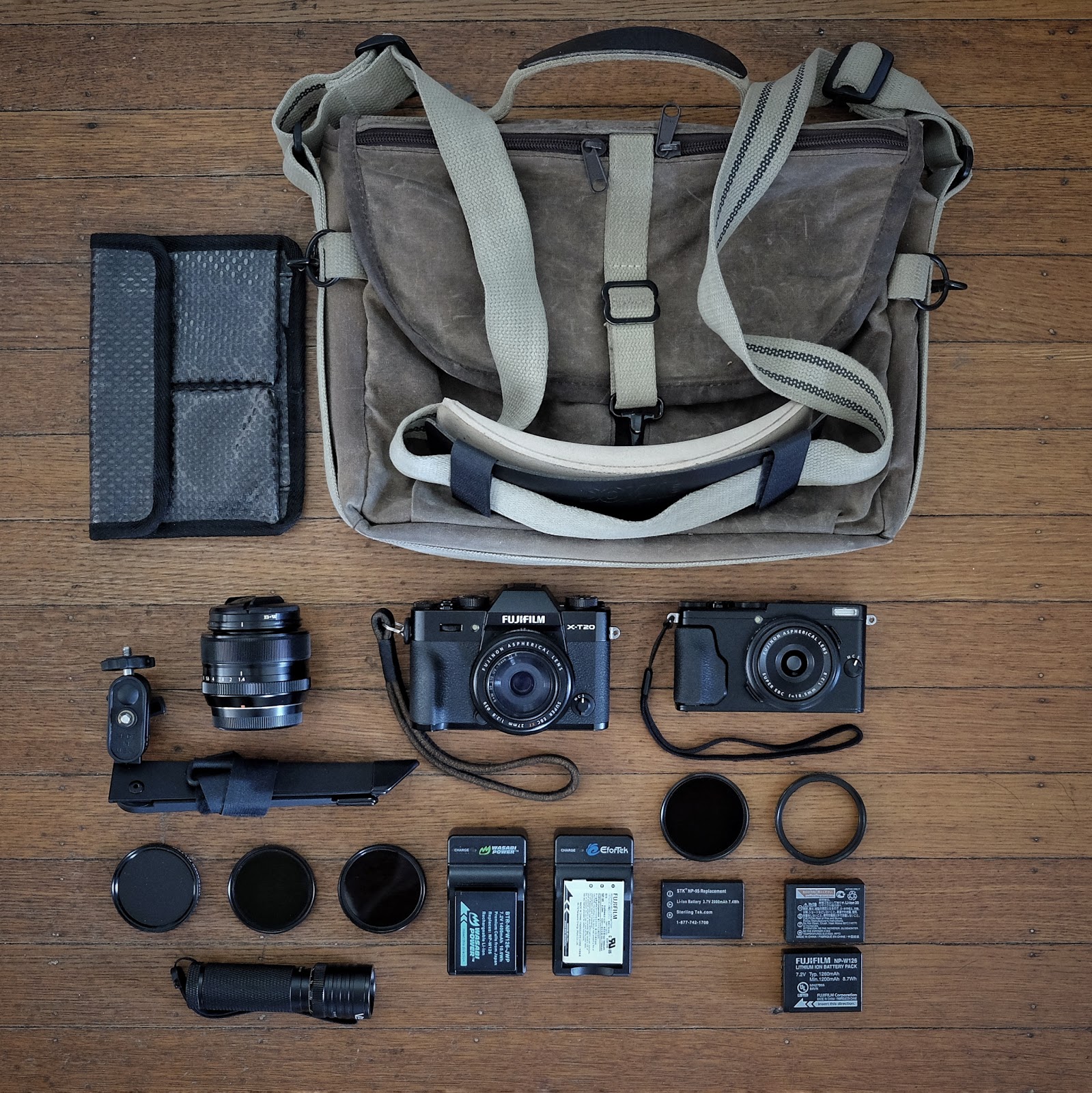 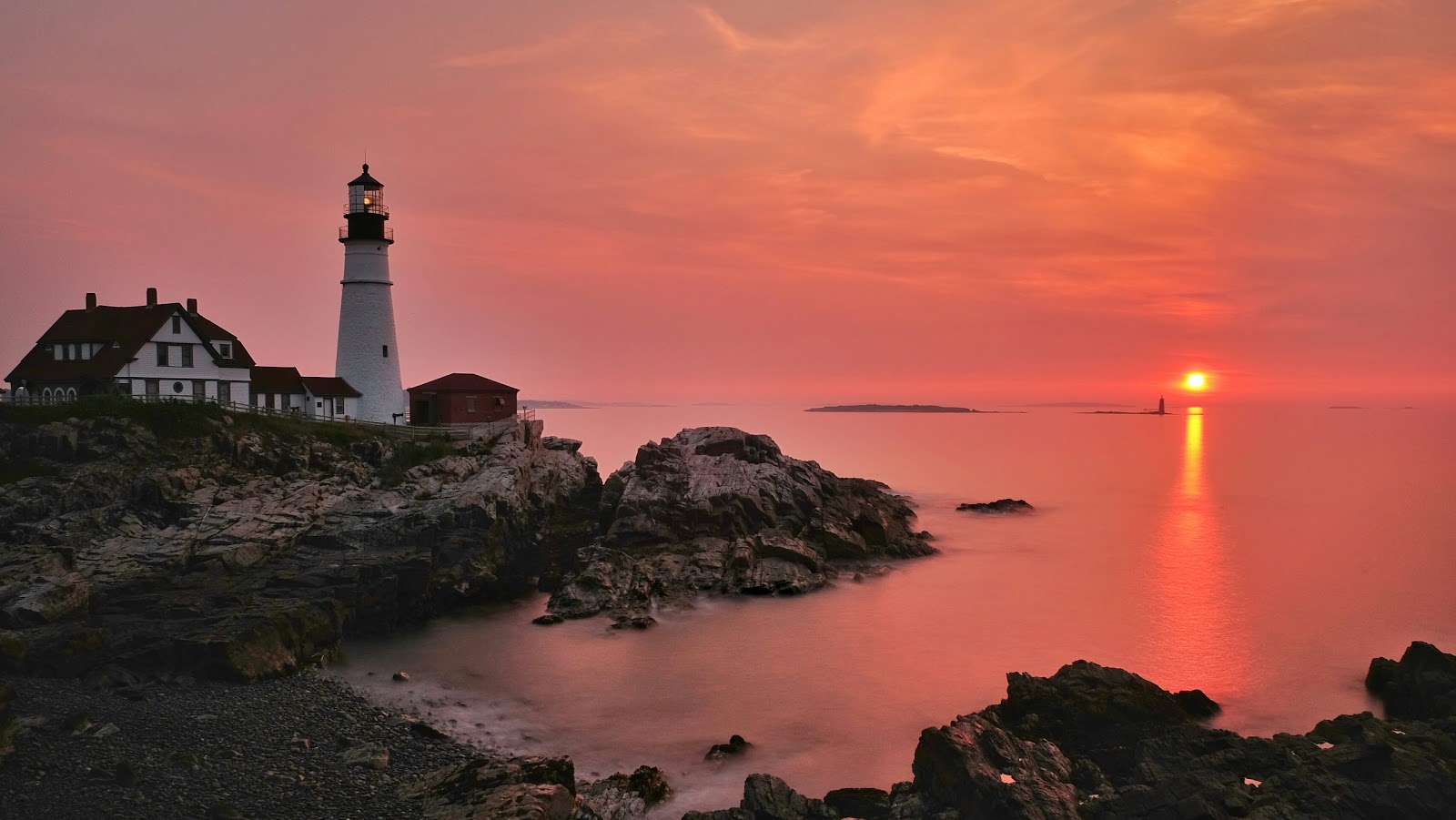