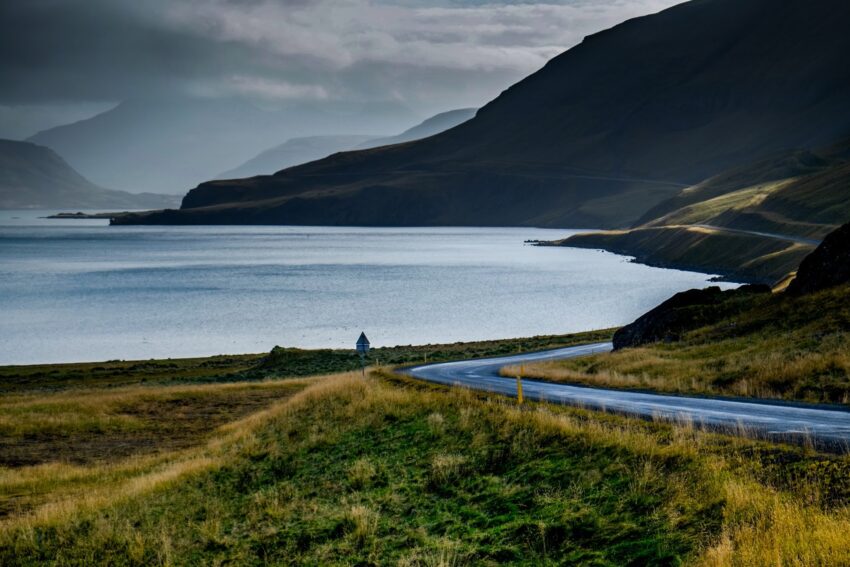 This was my third trip to Iceland. My intent was to take some pics, reflect, and submit to some geographic OCD.

My first trip to Iceland included eight glorious days driving the Ring Road. Three years later I returned with my family so they could experience this beautiful country and landscape. They got to experience a lot of the south coast along with the usual Geysir > Gullfoss > Þingvellir circuit. New to me on this family trip was a visit to the Snæfellsnes.

So on my map of Iceland I had completed the big circle and several peninsulas, but there was one major region left unseen: The Westfjords. And it bothered me that to have a whole region unexplored.

I flew from Boston arriving midnight at Keflavik, walked over to the Airport Hotel and grabbed a room for the night. After a good night’s sleep and an Icelandic breakfast of breads, meats, cheeses, muesli and yogurt, I walked back to the airport to and picked up my rental car. My destination was Ísafjörður, far to the north.

When driving north from Reykjavik along Route 1 you will have a choice of taking the tunnel under Hvalfjörður or the route 47 bypass taking you around the fjord. Unless you are in a hurry, or desperately want to spend 1000 ISK, take 47. It adds less than an hour to the journey but as you can see from my pic below is well worth the additional scenery.

Back on route 1, and after a couple hours driving, I stopped at the N1 where route 68 separates from Route 1. Time to stretch the legs, hit the bathroom, grab a Pepperoni Taco sandwich for lunch and avail myself of the N1’s free wifi to post a message to my family on Facebook. Throughout the entire trip, the N1’s were my petrol, food, bathroom, and WiFi way-stations in my travels.

As I pointed my car up 68 towards Ísafjörður I felt my holiday really begin. I was now in the Westfjords. Here’s a couple stops along road:

A cool little museum stop was Litlibær in Skötufjörður. Litlibær was built in 1895 by two families who originally lived in separate parts of the house, which was then divided in the middle with a wall. The house is made of timber with stone side walls and grass on the roof. Around 20 people lived in Litlibær at one point, the last inhabitants moved out in 1969 (From the Iceland Museum Guide at http://safnabokin.is/museum/litlibaer-in-skotufjordur-historic-buildings-collection/):

About an hour away from my destination of Ísafjörður the rain began and the lighting became very interesting:

With stops, the total drive time from Keflavik to Ísafjörður was about 9 beautiful hours. I arrived at Ísafjörður and the Miðtún Home Stay (https://www.airbnb.com/rooms/1353799) my home for the next two nights 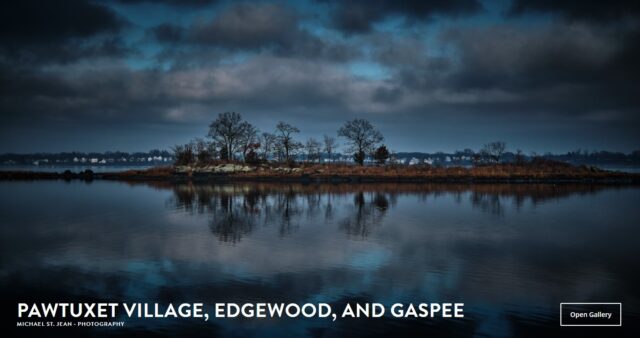 If you see an image on my Blog or Instagram that interests you but is not included in one of my Galleries, send me an email and I will post it for your review and consideration.

Tough looking bunch hanging out in Providence and

These guys did not appreciate me taking their pict